7 Lessons for Growth from Columbus Day

Columbus Day is a national holiday in many American countries commemorating Cristopher Columbus’ arrival to the Americas in October of 1492.

The anniversary tends to celebrate ideals of patriotism, loyalty to one’s nation, and social progress.  Originally, it celebrated the Hispanic influence in the Americas since Columbus represented Spain even though he was Italian, and started the process of colonization in Latin America. On the other hand, indigenous activists celebrate their native culture and their resistance to imperialism this day.

By the end of the 15th century, Europeans wanted to claim as much land as possible and to seize gold, jewels, and spices (this pre-refrigeration period prized spices due to their ability to flavor foods and delay spoilage). Getting to the East from Europe was extremely difficult. Traveling to Asia by land was arduous, lengthy, and dangerous – as most times, travelers encountered hostile populations and terrains.

Columbus wanted riches and fame so he devised a faster plan to arrive in Asia. He planned to go via boat throughout the Atlantic while going around Africa. His idea was solid but his mathematics and geography were faulty. He erroneously argued that sailing across the Atlantic would take him from Europe to Asia relatively easy.

Columbus pitched his plan to the catholic monarchs, Ferdinand and Isabella, which wanted to restore Spain’s royal authority, expand Catholicism, as well as acquire more land and goods. The monarchs funded his trip and offered him 10 percent of everything found, along with a title of noble and land to govern.

Christopher Columbus sailed the Atlantic but instead of reaching Asia, he encountered the Américas. He and his crew acquired land and many riches. Representing the Spanish kingdom, they introduced a new religion and great technologies to the virgin continent.

However, it wasn’t all rosy. They exploited the land without any afterthought and brought along sickness and violence that destroyed a great number of native lives. Later on, their inadequate and violent management of the land got them stripped off their aristocratic privileges.

Lessons for a Better Future

It’s always good to know a little history. You may have heard the saying, “Those who don’t know history are doomed to repeat it.”  Learning history helps us to avoid repeating mistakes from the past. At the same time, history (events and people) can teach us lessons. 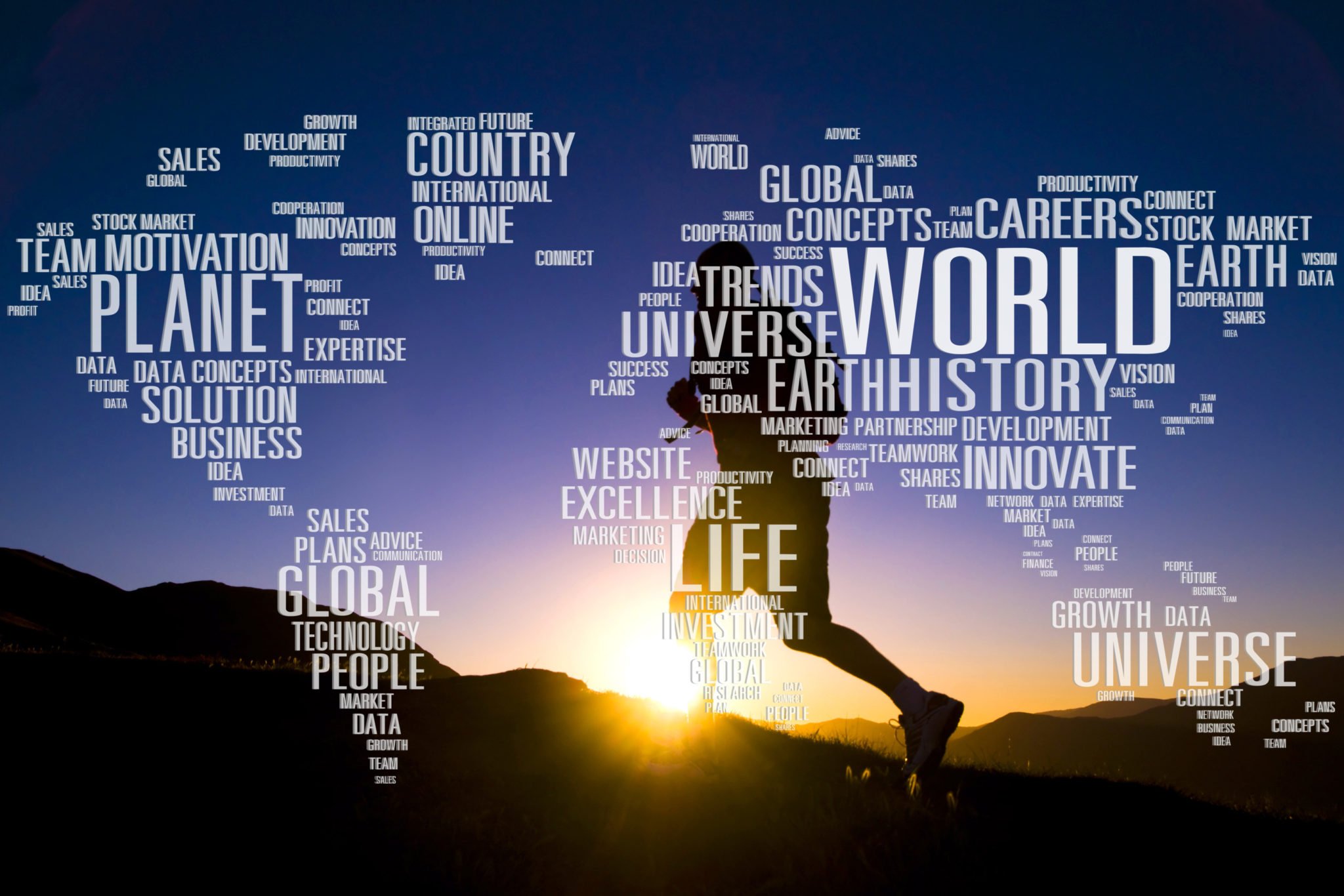 What can we learn from Columbus, this time period, and the circumstances that took place? Here are a few points:

As in many situations, there were numerous pros and cons. Let’s hope we can learn from all that transpired and the key players involved in order to create a better future for humanity.