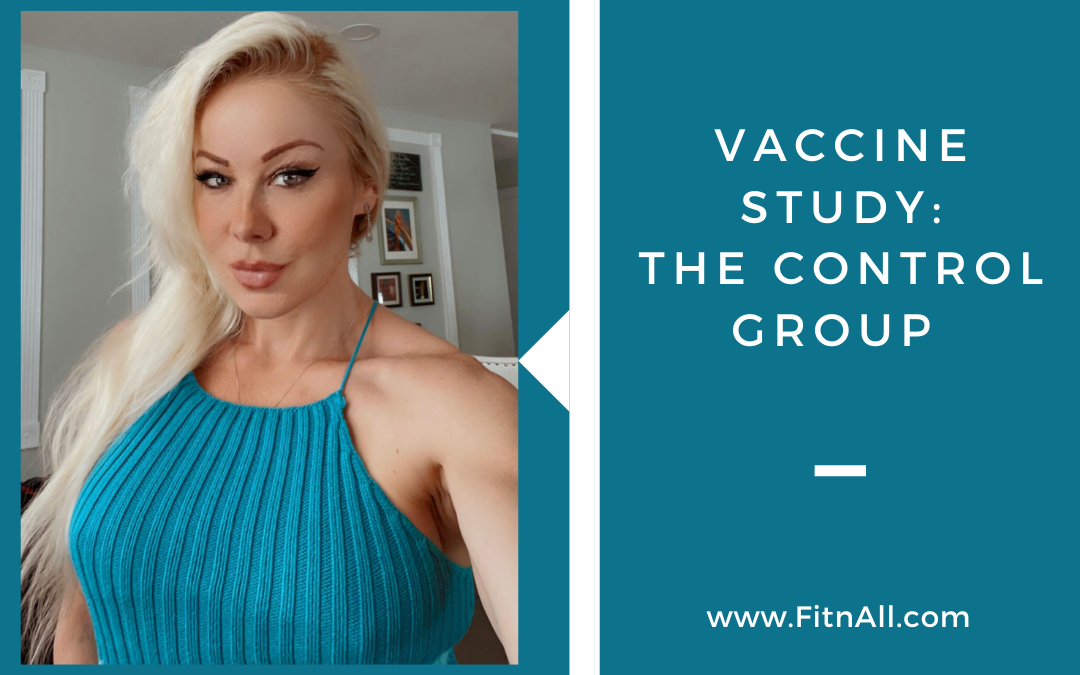 The children’s vaccine schedule has dramatically changed since the 1980s. Vaccines and the mandatory immunization schedule have increased while pharmaceutical liability has decreased and Americans’ state of health has declined.

The CDC, FDA, and the medical industry keep reiterating that all vaccines are safe. However, the scientific community and authorities haven’t run studies to prove this point scientifically. The government data doesn’t take into account the scientific method since they haven’t presented much vaccine research utilizing true control groups. Interestingly enough over 99.7% of Americans have received vaccines up to date.

The scientific method compares the effects of a variable (a drug or vaccine) on two groups. By comparing the experimental group (a vaccinated group) and the control group (an unvaccinated group), you can truly see the effects of the vaccine being studied. Controls are used as a baseline of comparison so conclusions for the population can be drawn.

Furthermore, vaccine research hasn’t properly researched safety. During vaccine clinical trials, the safety review following administration is generally up to 42 days. This short period is not long enough to detect long-term adverse outcomes associated with those vaccines being studied. The only surveillance system that is in place to alert us about safety issues arising related to vaccines is VAERS (Vaccine Adverse Events Reporting System). However, VAERS is a passive system and it is used post-vaccination.

In fact, the Harvard Pilgrim Health Care Institute in collaboration with Harvard Medical School studied VAERS. They concluded that VAERS doesn’t capture the majority of adverse reactions. On the contrary, “adverse events from drugs and vaccines are common but underreported. Although 25% of ambulatory patients experience an adverse drug event, less than 0.3% of all adverse drug events and 1-13% of serious events are reported to the FDA. Likewise, fewer than 1% of vaccine adverse events are reported.”

As mentioned, vaccine manufacturers and government institutions haven’t thoroughly examined vaccine safety despite the vast amount of anecdotal evidence from vaccine-injured populations. Due to the fact that they have been dismissed for decades, The Control Group did some research.

This organization is composed of health freedom litigators, pediatricians, public health experts, and expert statisticians. They decided to conduct the largest-ever epidemiological health study including unvaccinated groups of people.

The study included a real control group in the equation – Americans who never received any vaccine. The study aimed to answer if vaccines are contributing to America’s pandemic of immune-related injuries, disorders, disabilities, and deaths.

The evidence shows that “entirely unvaccinated Americans as a population cohort are extraordinarily healthy.” The charts and results showed very strong evidence with a probability near 100% that:

Additionally, the Control Group decided to litigate. They took this information to the courts to fight the mandated children’s vaccine schedule and other vaccine mandates. They wanted to prove in court that vaccines are decimating the American population as shown by their epidemiological study and documents, Critical Health Assessment of Vaccination in the USA.

The litigation ended up in the Supreme Court. However, four justices were unwilling to hear the case and dismissed it. The DOJ argued that “any suggestion from a court that vaccines are not safe would cause embarrassment from multifarious pronouncements by various departments on one question” – Their response can be found in the Opposition Brief on page 16, line 11.

The Control Group did as much as they could. Yet, it seems that the judicial branch is not playing its role. Fact-finding, the protection of Americans’ health, and the safeguarding of the constitution are not a priority nowadays.

Why could that be? An intervening factor could be that the judicial, as well as the legislative branch, has been captured by pharmaceutical lobbyists. Besides, many judges own stock in vaccine companies. In this case, one of the judges owned $500,000 in stock.

There was another study comparing the health of vaccinated and unvaccinated 6- to 12-year-old U.S. children relating similar results. The vaccinated were more likely to have been diagnosed with pneumonia, otitis media, allergies, and neurodevelopmental disorders (learning disability, Attention Deficient Hyperactivity Disorder, and Autism Spectrum Disorder). On the other hand, the vaccinated were less likely than the unvaccinated to have been diagnosed with chickenpox and pertussis.

With the same goal of researching vaccines with a control group, a pediatrician performed a retrospective analysis spanning ten years of pediatric practice focusing on office visits and diagnoses. He also found that the vaccinated children (2763) in his practice were less healthy than the unvaccinated (561) cohort. There was a significantly large increase in office visits among the vaccinated group for the following conditions:

Additionally, the government passed the Public Readiness and Emergency Preparedness Act (PREP Act) in 2005. The PREP Act further protects these companies from financial risk and shields them from liability when they launch a product, under a public health emergency, that causes injuries. Current covid shots are being protected by this act and used under the emergency use authorization (EUA).

As you can see the widely accepted claims that all children’s vaccines are safe and effective are debatable. As corrupt as this may sound, pharmaceutical companies contribute financially to legislators, health bureaucrats, medical boards, medical schools, physicians, and many other sectors of our public sector. Plus, pharma executives also work with the FDA, CDC, and Institutes of Health. Any conflicts of interest here? Maybe this is one of the reasons why pharma gets away with avoiding real safety testing and continues their false advertisement of vaccines. These financial entanglements are not only unethical but put in danger the health and lives of millions of children and adults. We must demand accountability from public health institutions and legislators.