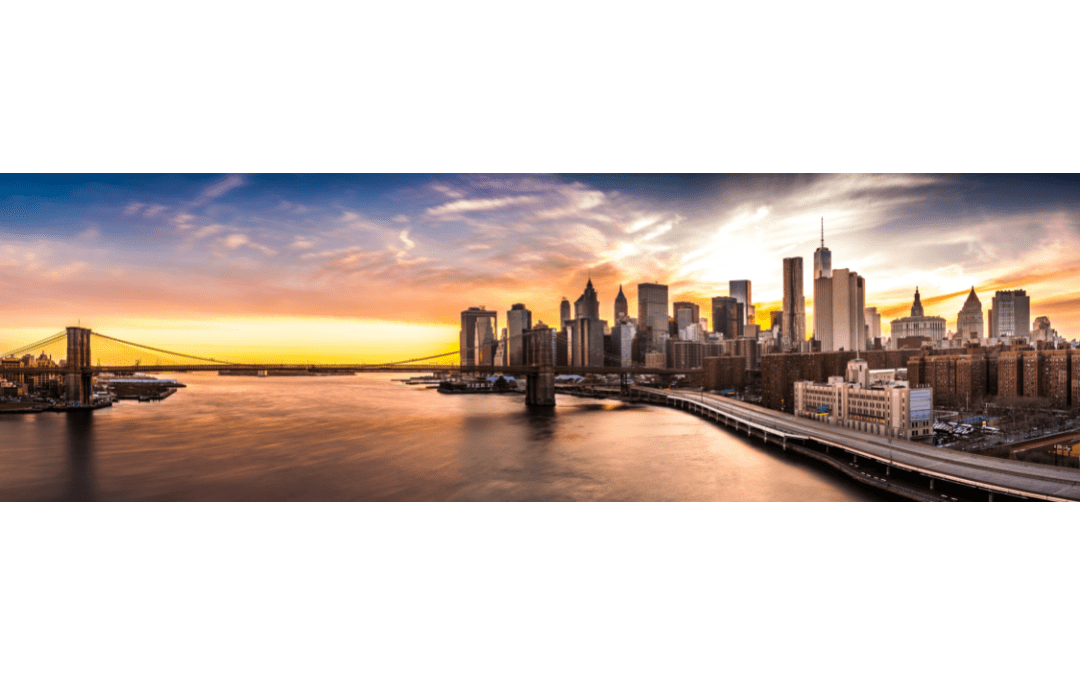 The United States experienced huge changes between 2020 and 2021. The coronavirus, government mandates related to business closures, and changes in the economy contributed to several real estate market shifts in the past year. Needless to say, changes in New York were even more drastic.

The coronavirus devastated New York on many levels. New York City (NYC) was an early epicenter of the COVID-19 pandemic in the United States. By the end of March of last year, NYC’s infection rate was five times higher than the rest of the country, and we had one-third of total confirmed cases. Hospitalization and death rates were highest in the Bronx and lowest in Manhattan, and Queens had over a third of total deaths. The highest rates of cases, hospitalizations, and deaths were concentrated in African Americans and Hispanic/Latino communities, high-poverty areas, and among the elder population (persons aged ≥75 years).

There are several reasons why the infection rate and death toll were so high. On one hand, New York City is a large metropolitan area densely inhabited, with a population of 8.4 million people. This makes it a disastrous recipe for a contagious disease. On the other hand, lower-income people, minorities, and the elder have higher rates of chronic conditions. Some of these chronic conditions (diabetes, heart disease, obesity, cancer, chronic lung diseases, hypertension, and kidney disease) are considered underlying conditions that increase the likelihood to get severely ill from COVID-19.

The pandemic not only affected New Yorkers’ health, but it also impacted their economy as well. By April 2020, a month later after the governor’s office issued an executive order closing down non-essential businesses, hundreds of thousands of New Yorkers became jobless. Low-income jobs and industries in the entertainment, food service, hospitality, travel, transit system, and fitness were among the most affected.

Business closures and high levels of unemployment perturbed the real estate market all over the US. According to reports, there were a couple of outstanding trends. For one, the most expensive parts of the country saw significant decreases in rental prices, while rents rose in locations where rents used to be cheaper. So even though higher-income Americans live in these expensive areas the rents dropped. Simultaneously, urban and non-urban places saw a shift. Rental prices declined in urban counties but increased in suburban areas.

In NYC, these trends were similar to an extent. Numerous residents were behind in their payments and many questioned whether high rents were justified when public spaces (theaters, event venues, hotels, restaurants, and bars) remained closed and civil unrest was high. This urban metropolitan area lost some of its appeal while suburban homes and apartments increased in attractiveness and value.

Over the past year, commercial rents declined 13% in NYC and residential rents dropped 15.5% in Manhattan and 8.6% in Brooklyn and Queens. On the other hand, rents in Nassau and Suffolk counties, which are more suburban, went up 27% from four years ago. One difference in the real estate market trend in NY is that Nassau County, a suburban region, saw increases in rental prices even though it’s a more affluent area. Fortunately, things are starting to stabilize and you can find many rentals in New York.

During the past year, New York and the United States overall dealt with massive transitions. A great part of our citizens’ health and economy were devastated, and many say that even our civil liberties were challenged due to certain executive orders. Furthermore, the real estate market changed drastically between 2020 and 2021.