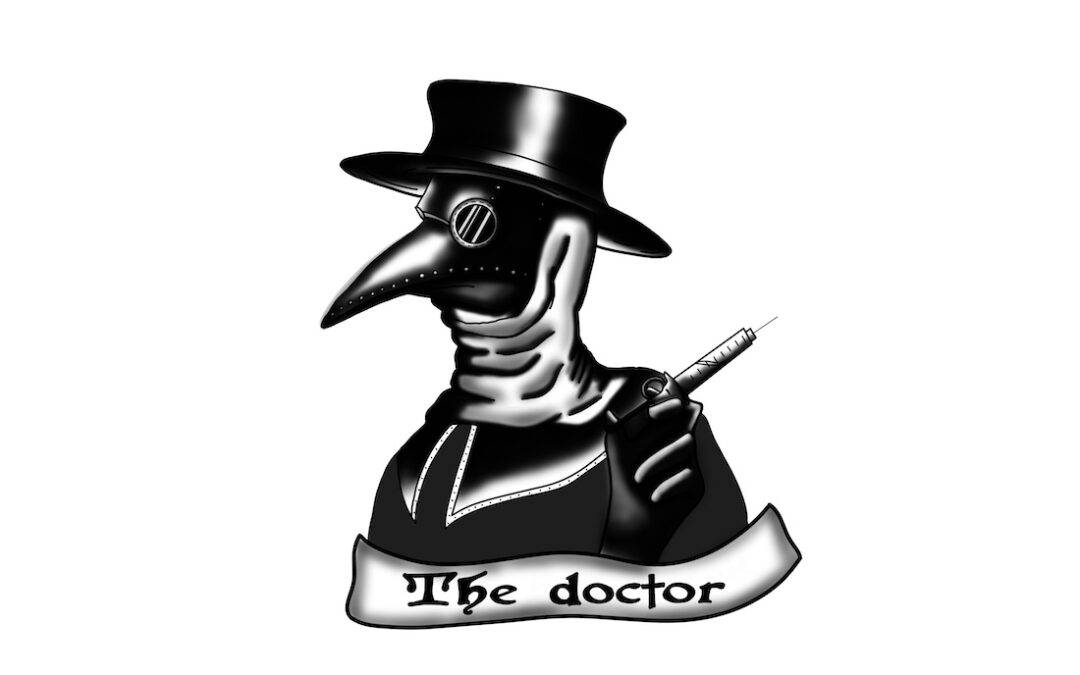 People are generally judged based on their actions and performance. On one hand, Fauci’s career can be seen as a great success. It has been highly lucrative; he makes more than the president and he’s worth over $8 million (a pretty high number for a federal employee). Yet, if we take into consideration the results of his work for the American public, Fauci’s performance has been a public health hazard.

You would think that an individual working for over 50 years at the National Institute of Allergy and Infectious Diseases (NIAID) would have a positive impact on the prevention of allergies and infectious diseases or would have helped decrease the prevalence of these conditions. However, as the head of the NIAID, Fauci’s outcomes have been disastrous and a public health failure.

Fauci’s performance has been a public health hazard for decades as seen by the state of health of the majority of adults. But it’s not just them, children are sicker and heavier than ever too. In order to see the decline over the years, we should look at some national statistics pre-1980s (when Fauci wasn’t the head of the NIAID) and compare them to our current state of health.

This comparison doesn’t take into account SARS-CoV-2, the lockdowns, COVID shots, or the current overly sanitized environment that have caused gut bacterial imbalances and weaker immune systems and the rise of severe diseases in children (infectious and hormonal diseases, inflammation, hepatitis, myocarditis, strokes, clotting disorders, obesity, and mental disorders) that have taken place over the past two years.

Prevalence of Other Health Conditions

Increased vaccination along with higher toxin levels, decreasing activity levels, over-engagement with technology, and the unhealthy American diet (overconsumption of sugar, vegetable oils, and processed foods) are key factors that have contributed to the decline in our health.

I’m addressing the children’s vaccine schedule because it is one element that has radically changed the lives of Americans over the past 40 years as I’ll show below. Fauci’s performance has been a public health hazard in this regard since he has been working on creating multiple numbers of vaccines every few years to combat the “pandemics” (influenza, SARS, swine flu, bird flu, etc.) he has tried to push.

The vaccine schedule that we have now is totally different from the vaccine schedule people had in the 1960s or early 1980s. The tremendous amount of mandated vaccines and dosages have brought along an extensive list of adverse events /conditions.

We couldn’t talk about Americans’ health without mentioning what’s transpiring now after the experimental gene modification shots (COVID “vaccine”) have been rolled out and even mandated on many segments of the population. Fauci’s aim to get people vaccinated was always his target.

In October of 2019, Fauci participated in Future of Health Summit and mentioned that even though, vaccine development has “gives us results that can be beneficial, I mean we’ve done well with that… you’ve got to go through all of the clinical trials… That alone, if it works perfectly, it’s going to take a decade.”

“So we really do have a problem of how the world perceives influenza and it’s going to be very difficult to change that unless you do it from within and say I don’t care what your perception is, we’re going to address the problem in a disruptive and in an iterative way.”

Subsequently, in December 2019, Fauci in conjunction with Moderna filed an application for a coronavirus mRNA vaccine candidate – before SARS-CoV-2 became a pandemic.

As a matter of fact, Fauci’s eagerness for mass vaccination is understandable since has received $350 million in royalty payments from pharmaceutical companies, including Pfizer. He receives royalties from Moderna’s “vaccine” since NIAID and Moderna jointly own the patent. Other organizations involved in the development of Moderna’s vaccine are the NIH and Ralph Baric from the University of North Carolina at Chapel Hill, who has worked on coronavirus gain-of-function research for decades.

Unfortunately for our population, COVID-19 shots are having devastating effects since the safety profile of these “vaccines” and their effectiveness is extremely low:

🛑 Lincoln National Life Insurance Company reported a 163% increase in death benefits paid out under its group life insurance policies in 2021. Their annual statements showed a 9% increase in 2020 (the year SARS-CoV-2 hit the US) from their baseline (2019). However, there was an enormous increase in 2021 over 2020 – that’s the year the vaccine was introduced.

Death Benefits numbers from Lincoln National’s annual statements for the past three years:

Even if you don’t see the correlation between an increasing number of vaccines and Americans’ declining health over the years, Fauci’s performance in the field of public health has been atrocious. Not only allergies and infectious diseases have exponentially increased since he became the head of the NIAID but American children have lost 7 IQ points since 2000. Moreover, Americans’ health due to all Covid policies that he pushed (masks, lockdowns, gene modification shots) is extremely concerning.

Fauci has received millions through royalty payments and has been profiteering for decades. His career has been beneficial for his pockets and the financial interests of pharmaceutical companies, health officials he deals with, and scientists that run the studies that provide the conclusions that he seeks. As despicable as that is, it doesn’t compare to his involvement in sadistic experiments with children, puppies, and gain-of-function research.

Fauci’s performance has been a public health hazard. If Fauci’s professional performance were to be evaluated based on his results, he would have been fired decades ago. If a doctor was in practice and most of his patients got very sick or died, he wouldn’t be practicing anymore. It’s time to hold Fauci accountable!