The Atrocious Reality of our Nation

Are you fully conscious of our current state of affairs???  It is sad to say but our society is not a healthy one. Take the time to look around and analyze the situation. Stop and observe people around you. Watch what is presented on the news from a detached perspective. Lamentably, you will realize that the United States has become a very unhealthy country, not only overweight but diseased.

I am aware that BMI calculations are not the most accurate of measurements to assess body fat. For example, when dealing with athletes and people with higher than normal muscle mass levels (even when having low body fat), their BMI comes up as overweight and even obese. However, the majority of the population can get a generally accurate estimation since they are not on an athlete’s physical level.

The results indicate that almost 33% of U.S. adults aged 20 and over are overweight, around 38% are obese, and 8% are extremely obese. This denotes that almost 80% of the population do not have healthy body proportions.

What is even scarier is that one third of youngsters (ages 6 to 19) in the US are considered to be overweight, and 1 in 6 are classified as obese. This kind of state at a younger age is incapacitating and sets a debilitating standard for their life to come, not only physically but mentally and emotionally. The serious issue is that generally the majority of obese adolescents stay obese as adults. 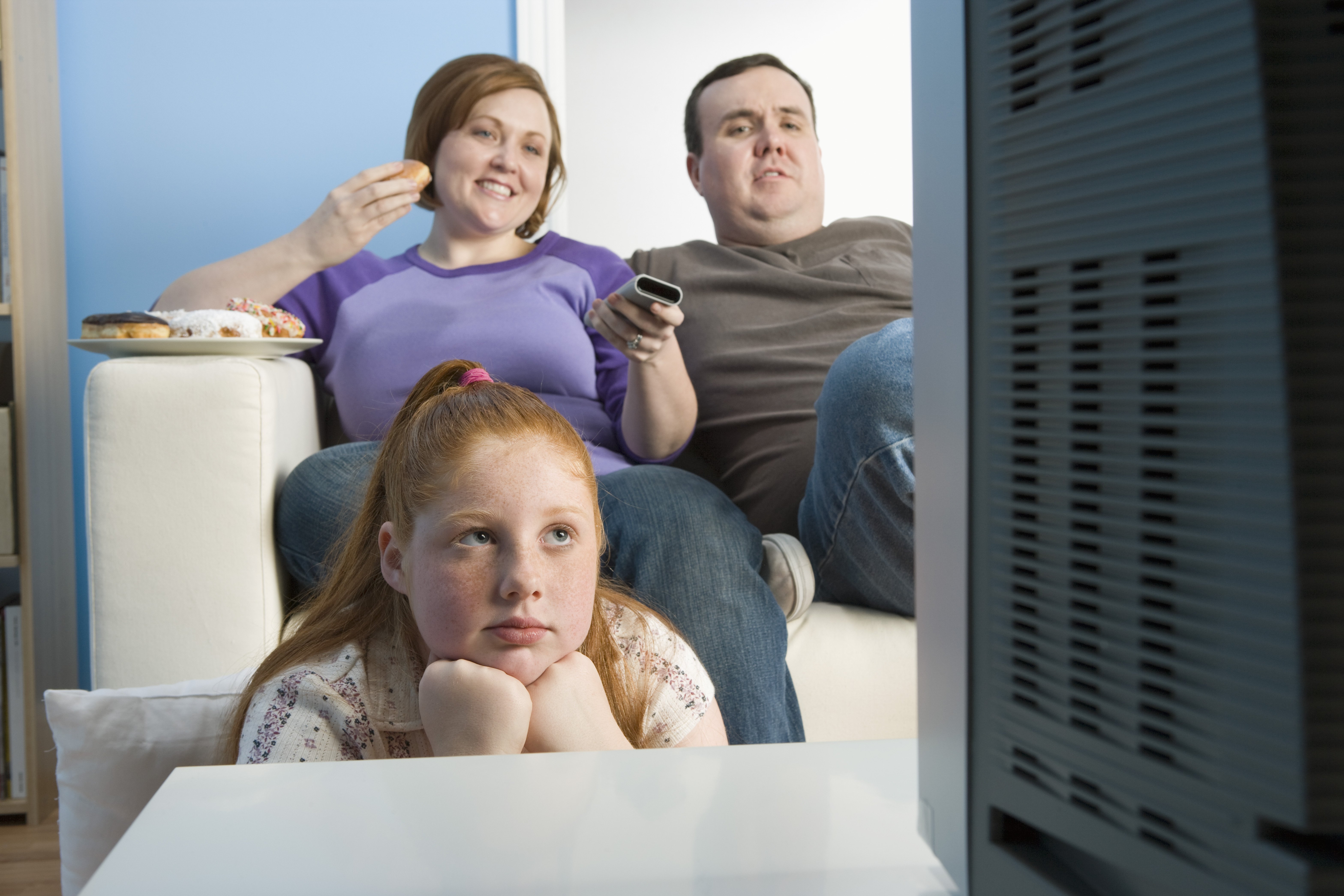 When looking at the numbers related to the population’s health, the picture doesn’t get any better. The CDC’s 2015 report stated that between 2009-2012 around 49% of the population used at least one prescription drug and around 22% used three or more prescription drugs. Also according to the data accumulated, the most frequent pharmaceuticals prescribed were analgesics, antihyperlipidemic agents, and antidepressants.

These statistics declare that around half of the population receives medication for one diagnosed medical condition. Plus, in total almost three fourths of individuals living in the United States receive medical treatment.

When evaluating the stats from the most prescribed pharmaceuticals, they show that most people deal with some kind of pain, high levels of lipids in the blood (high cholesterol), and feelings of depression. Generally, these conditions are linked to unhealthy lifestyles  such as being overweight, having a poor diet, lack of exercise, low self-esteem and self-worth, poor coping mechanisms and an impoverished mind-body-soul connectivity.

The statistics show an exorbitant amount of people who are suffering, dealing with physical complications, and being medicated. Besides being shocking, it is heartbreaking.

It is time to face the atrocious reality that our nation faces nowadays. Our sick and overweight state is the result of detrimental lifestyles, our day to day decisions, our habits.  Let’s avoid sedentarism, a processed and junkful (junk-based… I know, that word is not found in the dictionary) diet, and a negative toxic mindset.  It is time to feed our bodies nutritious foods regularly, exercise most days out of the week, work of keeping a positive mindset and a loving and thankful spirit.