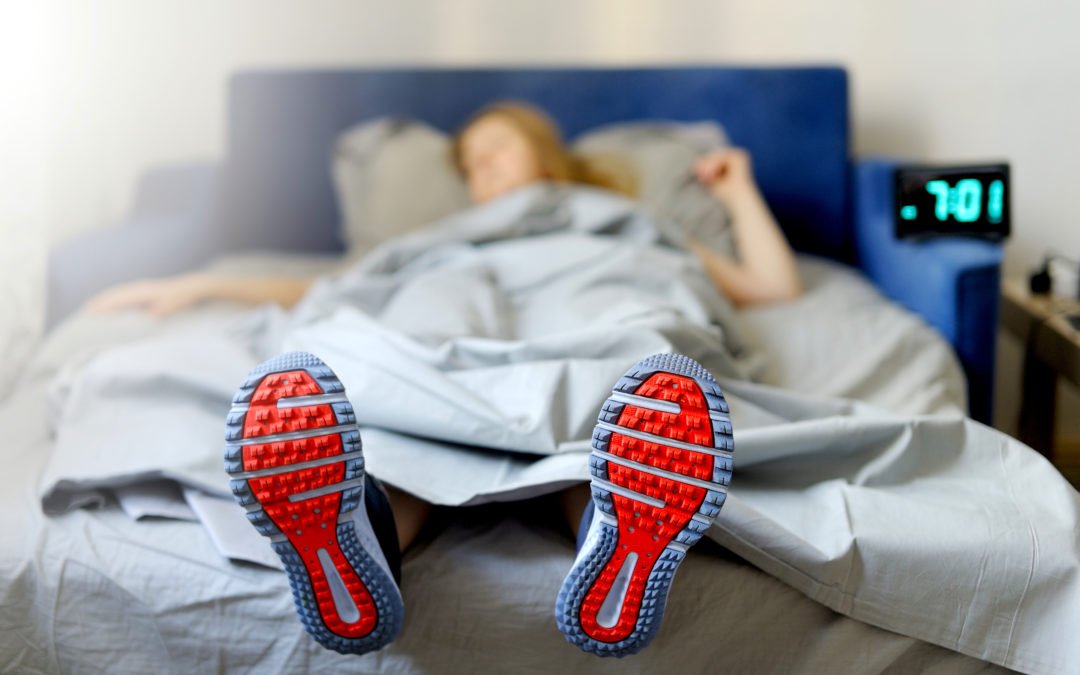 As you know, sleep is extremely important for health, and even more essential for athletes. Sleep allows the body to recover from physical stress and to process new information and commit it to memory. Adequate sleep for athletes can aid in recovery, muscle building, strength, and endurance. Without proper sleep, athletes suffer from slower reaction and recovery time, and decreased performance.

Benefits of Sleep for Athletes

Effects of Sleep Deprivation for Athletes

Sleep deprivation for one night or two, or the accumulation of sleep debt over time (for example, from getting one less hour of sleep per night), impacts reaction time, attention and focus, and physical recovery. Since the body restores itself during sleep, it’s necessary for recovery from intense training. A person who is sufficiently well-rested does not waste any resources on staying focused, alert or energized. Thus, body and mind can concentrate solely on athletic performance.

Sleep deprivation causes fatigue, which significantly reduces reaction time and degrades athletic performance. A 2000 study showed that pulling an all-nighter has a similar effect on reaction time as having a blood alcohol level of .05%, cutting reaction times by half.

This reduction in reaction time does not affect just performance and play; it also puts the athlete at greater risk of injury. A 2014 study in the Clinical Journal of Sports Medicine found that adolescents who played a game following a night of fewer than 8 hours of sleep were nearly twice as likely to get injured.

Lack of sleep lengthens an athlete’s recovery time. If sleep issues are not addressed, they can have detrimental long-term effects and can even shorten an athlete’s career. A 2013’s study published in the American Academy of Sleep Medicine followed 80 Major League Baseball players over a period of three seasons. Their sleeping habits were recorded before the start of the 2010 season and ranked according to the Epworth sleepiness scale. Players who scored high for sleepiness were less than 40 percent likely to still be playing three seasons later, as compared with 72 percent of players who scored low on sleepiness.

The effects of sleep deprivation are not isolated to physical performance. Additionally, lack of sleep impacts an athlete’s mental focus, mood, and stress level.

Studies indicate that sleep deprivation is linked to increased levels of the stress hormone cortisol. Athletic performance is stressful enough on the body and adding more stress can be devastating. Not to mention that sleep can already be disrupted prior to important events due to increased anxiety.

Sleep deprivation has a strong impact on mood and can cause irritability, which interferes with an athlete’s ability to think positive and “keep their head in the game.” Successful athletes frequently attribute part of their success to strong visualization practices and positive attitude.

Poor sleep can also affect judgement. One study of 30 teams found that players showed worse judgment due to mental fatigue from season filled with lots of travel and poor sleeping patterns.

Sleep depravation inhibits the production of glycogen and carbohydrates. These provide a critical source of energy during sustained athletic activity such as high-intensity weight-lifting or endurance events like marathons. When these stores are depleted, athletes are unable to tap into their natural sources of energy and their performance is negatively affected. 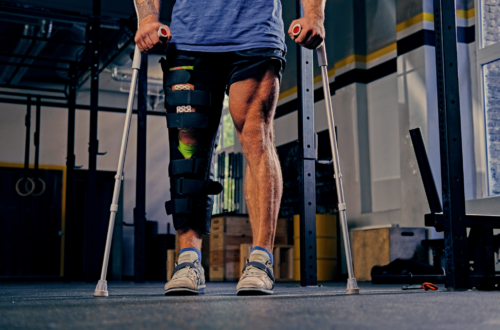 Research shows that athletic performance improves with longer hours of sleep. Rested athletes are faster, more accurate, and have a quicker reaction time.

In contrast to the average recommended 7 to 9 hours of sleep required for an adult, athletes should get 10 hours in the weeks surrounding their training and competitive events. This length ensures optimal performance as well as efficient recovery.

If 10 hours of sleep are not feasible, naps can “make up” for the missed time, although they are far from an ideal solution. Naps should be kept to 30 minutes or less and are not recommended before practice or competition as they can cause sleepiness upon waking.

The following pointers can be useful for athletes wishing to improve their quality of sleep and overall performance:

Get the whole article on Sleep and Athletes and find out more sleep related information at Tuck Sleep, a organization devoted to improving sleep hygiene, health and wellness through the creation and dissemination of comprehensive, unbiased, free web-based resources.