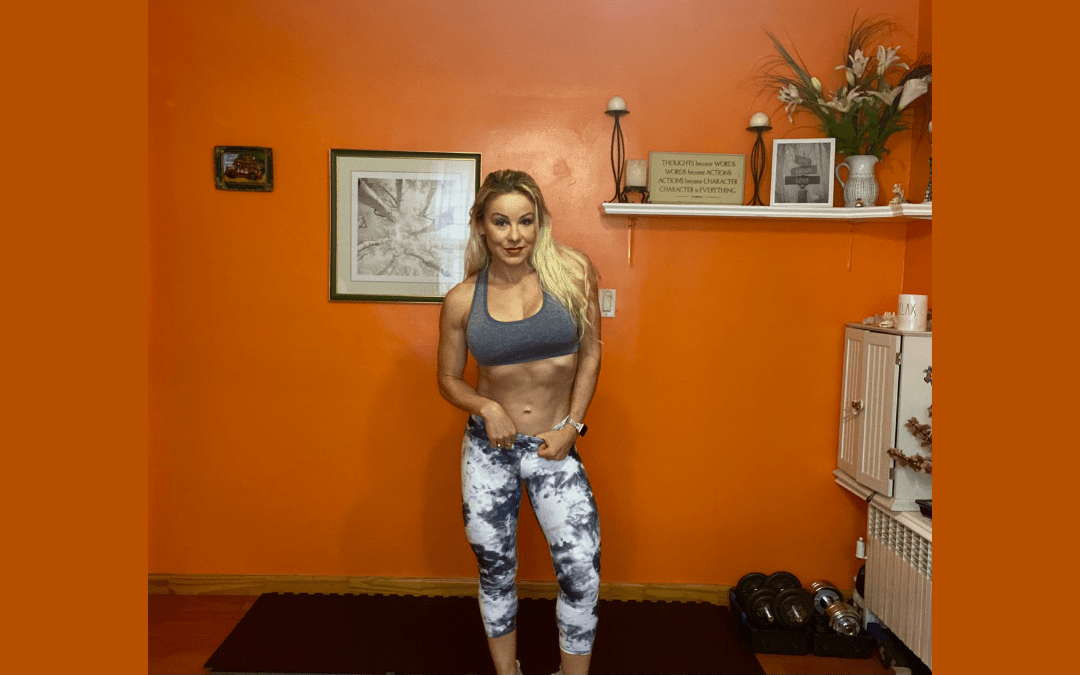 The shoulder has several muscles that attach to the scapula, humerus, and clavicle. The largest shoulder muscle is the deltoid, which consists of the anterior, middle, and posterior fibers. There are other muscles — the supraspinatus, infraspinatus, teres minor, and subscapularis — that form the rotator cuff and are vital in the dynamics of the shoulder movement. Other muscles involved in shoulder movement are the supraspinatus, coracobrachialis, serratus anterior, pectoralis, trapezius, latissimus dorsi, teres major, and rhomboid major among others.

Many people tend to work out the front and lateral deltoid muscles and neglect the rear delts. For this reason, the rear delts can be among the weakest areas. Besides engaging lightly the lateral delts and core muscles, bent-over rear delt raises work the following muscles in the upper posterior chain:

Now that you know all the benefits of bent-over rear delt flyes and how to do them, you can complete your rear delt workout. You can perform Face Pulls  as well as seated bent-over rear delt raises. You should also perform other shoulder exercises to target other delt areas: Shoulder Presses, Front Raises, and Later Raises.