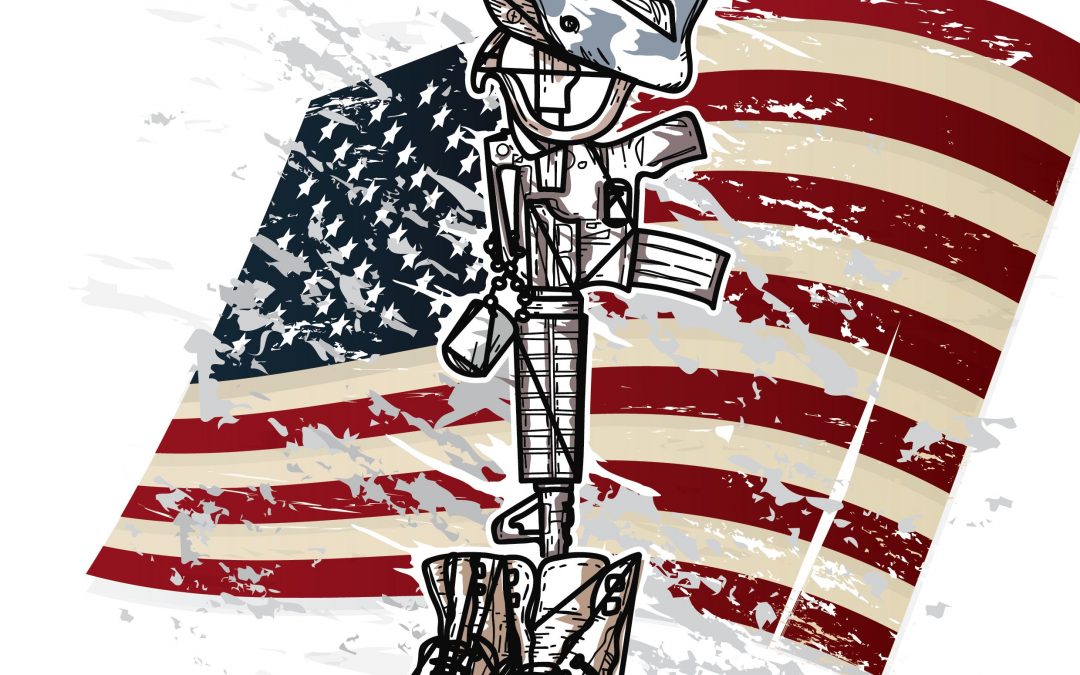 Memorial Day is here!  It is a holiday to commemorate those who died while serving in the armed forces.  This holiday was born after the American Civil War as a gesture to decorate with flowers the graves of those who died during the war. Eventually, it became a day to honor all members of the military who gave their lives while serving.

I want to take this moment to acknowledge their sacrifice and express my deep condolences to the families and loved ones left behind!!!!   Thank You so very much!!!    At the same time, I want to express my gratitude to all the veterans and all the current members of the Marine, Navy, Army, Air Force and Coast Guard for their service! 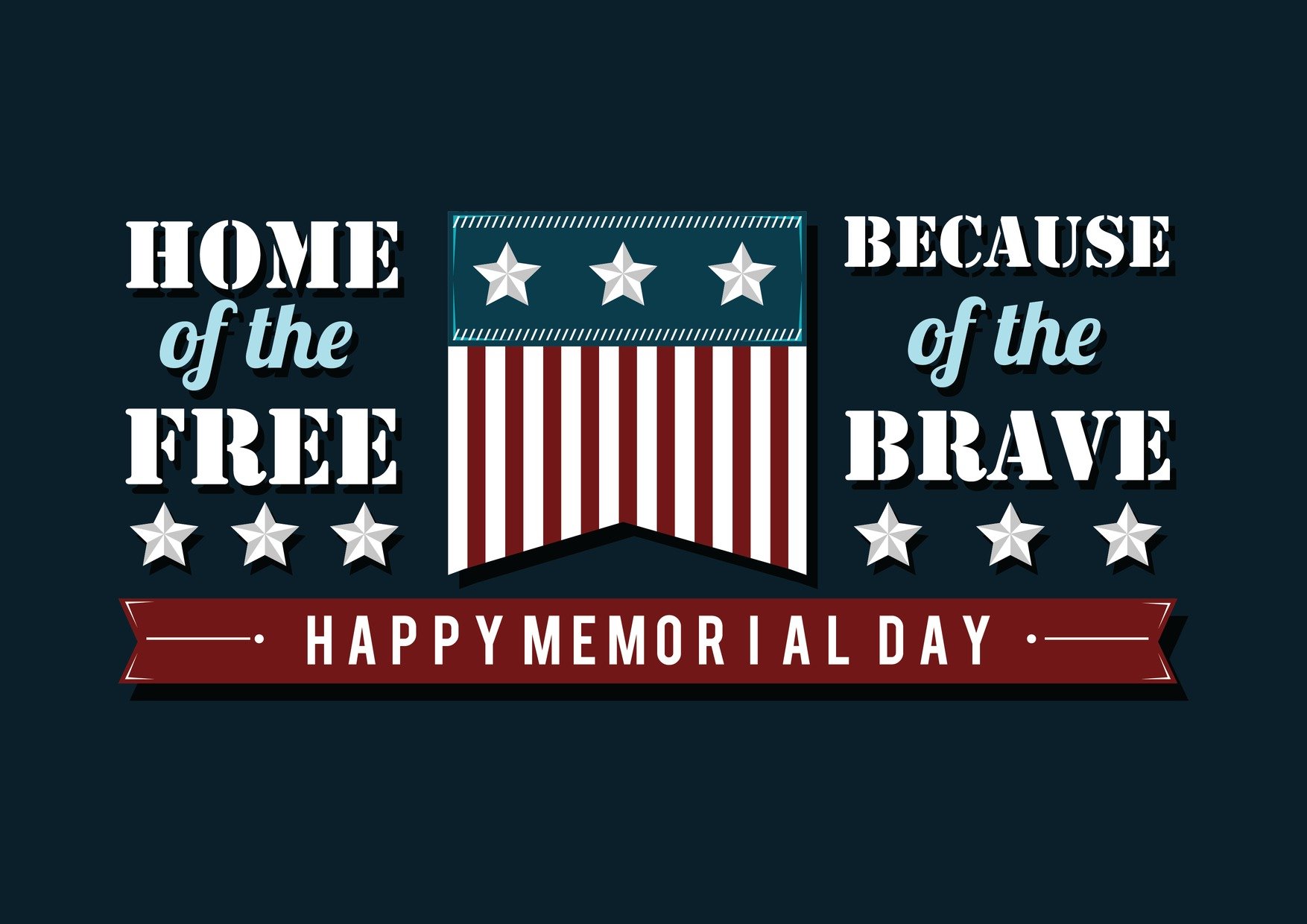 Considering memorial day, it is also important to honor veterans.  I know, there is another holiday that specifically celebrates veterans all over the country. However, I am linking both because the number of veterans who commit suicide is atrocious. So it can secondarily be connected to military personnel passing away.

It is estimated that veterans have about a 50 percent higher rate of suicide than civilians. According to the Department of Veterans Affairs, it looks like roughly 22 veterans commit suicide per day. Some believe that this is an exaggerated number while others suggest that this figure undercounts suicides. Either way, the bottom line is that rates of suicide are higher among veterans. And that’s indisputable!

You may ask how is this possible….. Well, the majority of veteran suicides can be attributed to Post-Traumatic Stress Disorder (PTSD).  Having a mental health background, I have seen first hand the horrible effects of PTSD.

This disorder takes place sometimes after experiencing a traumatic event and involves four cluster of symptoms:

PTSD is devastating for the individuals experiencing it, as well as for their loved ones. Unfortunately, it is often accompanied by substance abuse, which itself can increase depression and suicidal thoughts. Drinking and/or using drugs as a way to cope with the internal anguish should be avoided since it only worsens the situation.

I am listing a few organizations that offer diverse services for veterans. If you are a veteran or know of a veteran who is experiencing PTSD or need any kind of help, feel free to reach out to the organizations below. Some of these organizations offer numerous and diverse concrete services, not just dealing with mental health assistance.

Through social media, I encountered 22kill, an organization that’s spreading the word towards veteran suicide. Their name represents the suicide rate mentioned above. One of the ways it raises awareness about the suicide rates is by inviting people to join a movement of performing 22 push ups a day for 22 days and share it via social media.

Watch my video and join me in performing the 22 daily push ups for 22 days. Please invite friends and family, and post through your social media with Hashtag #22kill and the caption posted on the video.

Grant Cardone, New York Times bestselling author and among the best sales trainers in the world, is giving vets free access to the #1 Sales System in the World, at Cardone University. Grant with his “Whatever it Takes” motto helps thousands daily.

Fortunately, Grant identified another sad fact related to veterans. Since many veterans face unemployment, he is currently offering them free access to his amazing program. The program aims to give the fundamentals of selling and entrepreneurship. As you know, the acquisition of a skill is extremely valuable and makes anyone more marketable. If you are a veteran, go to Cardone University and take advantage of this impressively generous opportunity.

someone in need may see it and take advantage of the available resources!!!