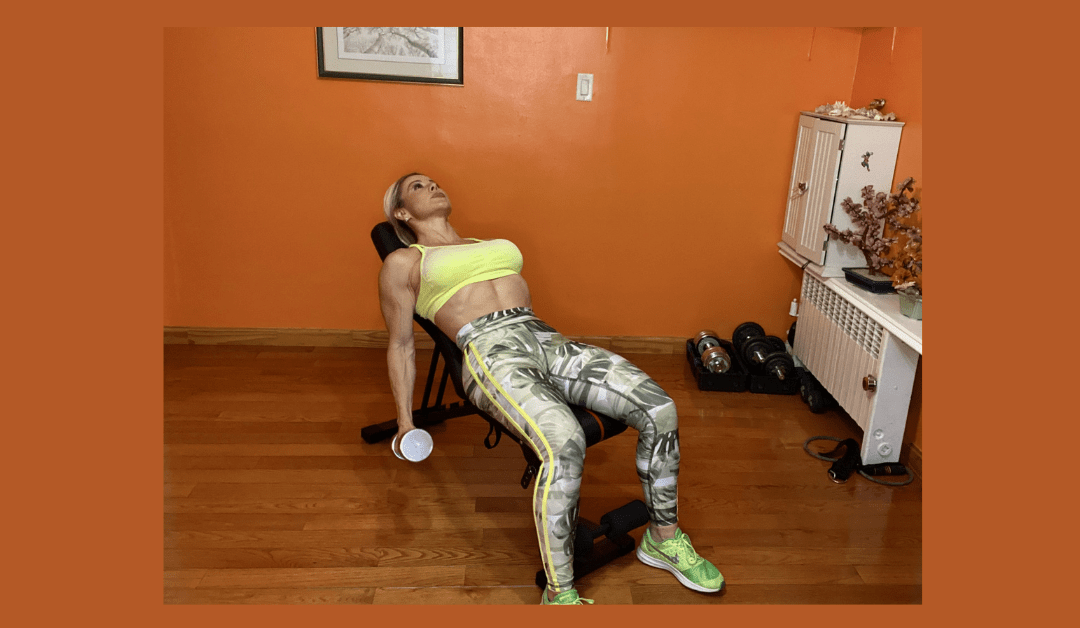 The Incline Hammer Curls: Being in the fitness arena, competing, training, and coaching others, I see how the bicep is a body part that’s associated with a strong sculpted physique. The incline dumbbell hammer curl is a great bicep exercise. It’s pretty much a hammer curl that’s performed seated on an incline bench.

Below we’ll look deeper into hammer curls and we’ll cover the following:

How to Do Incline Hammer Curls

You can complete your bicep workout with the following exercises drag curls, overhead cable curls, Zottman curls, and bicep curls.