How to Help Children Improve their Fitness & Weight 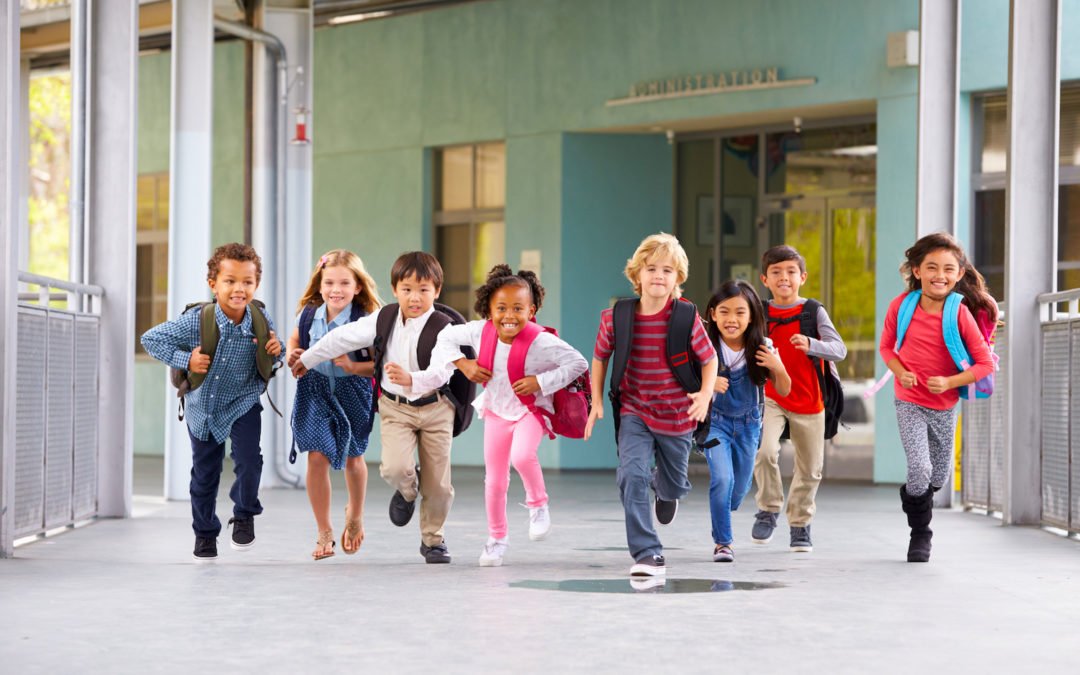 It is unfortunate to say that in the United States, the percentage of obese children and adolescents has more than tripled since the 1970s. Data from 2015-2016 show that nearly 1 in 5 youngsters (aged 2-19 years) are obese.

These are some scary stats from the Centers for Disease Control and Prevention (the date is a few years old and the numbers may be slightly higher now):

Obesity can be caused by many factors. For instance, eating too many calories, not burning enough calories, having a toxic internal and external environment, and some socio-economic elements are involved in being obese as well. One fact to remember is that obesity can’t be directly correlated to genetics. In other words, one is not obese just because family members are obese; obesity is a direct result of one’s lifestyle. 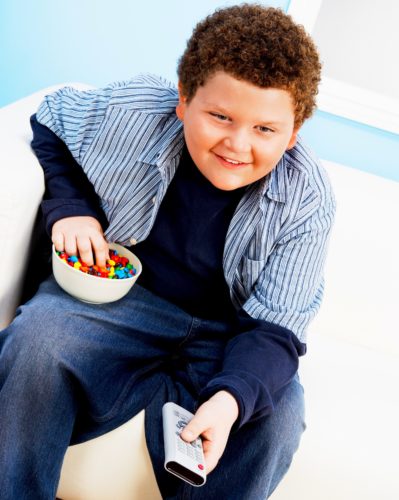 Obesity is associated with numerous problems. Yet childhood obesity is worst because, generally, it lingers for longer periods and has devastating compound effects long term. The detrimental effects are not only physically but socially and emotionally: 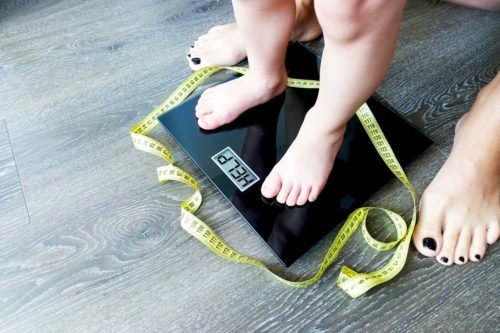 As mentioned above, there are several factors involved in obesity. I’m going to concentrate on the physical activity part or, to be accurate, the lack of physical activity. National guidelines recommend at least 60 minutes of moderate to vigorous physical activity each day for children and adolescents, not just for those on the overweight side. Unfortunately, the majority of our kids don’t meet that goal, a great number of them are living sedentary lives.

I run into an interesting study. A school in Stirling, Scotland, conducted a quasi-experimental pilot program to increase activity levels in kids. The Daily Mile is a daily physical activity where students run or walk outside for 15 min, or the equivalent of 1 mile, at a self-selected pace.

The study took place in two primary schools with children from 1st to 7th grade. One was a control school with no physical activity changes and the other one introduced The Daily Mile. The fitness and body fat levels of the children were assessed prior to implementing the program and later on in the academic year.  The findings show significant improvements in the children’s physical fitness and reductions in their sedentary time as well as in their body fat composition.

Even if we start targeting one factor at a time, like increasing daily physical activity, great results can take place. Most of our children don’t go to that school in Stirling or others in Europe that have implemented that initiative. Therefore, it’s our responsibility to keep our kids active on a daily basis and to help them lose weight if they need to.

If your children are not being highly physical for an hour a day, start with 15 minutes or a mile a day. You will be happily surprised by the results, not only physically but emotionally, socially, and even academically.