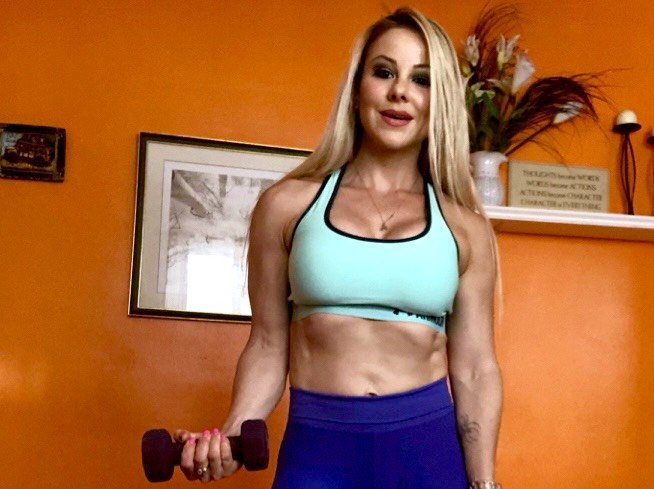 One of the body parts that society has associated with a strong physique is the arm, specifically the biceps. The arms are valuable assets despite their relatively small size. Flexing and showing off the biceps has always being a sign of strength and power. And justifiably so!

The bicep or biceps brachii is the large muscle that lies on the front part of the upper arm between the shoulder and the elbow. It arises on the scapula and runs towards the upper forearm. The biceps muscle has two heads – therefore its name – the short head and the long head. The biceps main function is to flex and supinates the elbow -allowing it to rotate so the palm faces up or forward. The biceps is one of three muscles in the anterior compartment of the upper arm, along with the brachialis muscle and the coracobrachialis muscle.

A great bicep exercise is the Bicep Curl. This arm exercise targets the biceps brachii as well as the brachioradialis and brachialis. The wrist flexors, traps, and front delts are engaged too.

How to Do Bicep Curls